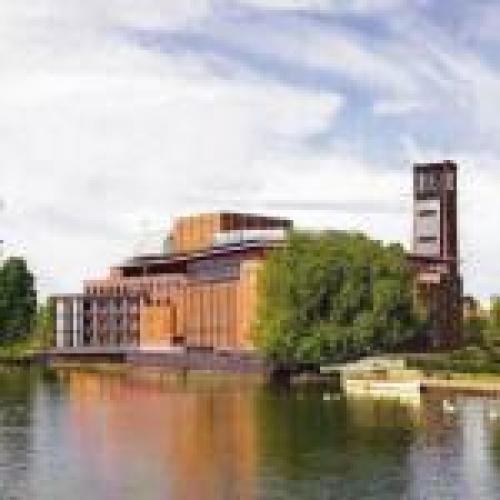 Bed and breakfast near RSC Theatre , leave your car at Faviere Guest House and take a short walk along the Old Tramway to the Royal Shakespeare Theatre

Ever since the opening of the Shakespeare Memorial Theatre in 1879 with Much Ado About Nothing, theatre enthusiasts have travelled from all over the world to watch the works of Shakespeare come to life. Despite only performing a weeks worth of plays during the summer festival, the opening was a huge success. The theatre continued to impress audiences with high quality performances and in 1925 received recognition of a Royal Charter.

Merely a year later however, the theatre was destroyed by a fire. Unfazed, the company continued to perform in a converted cinema whilst Chairman Sir Archibald Flower encouraged Shakespeare fans to donate to the rebuilding of the theatre. The predominantly US donations enabled the Shakespeare Memorial Theatre, designed by Elizabeth Scott, to be reopened on 23rd April 1932 on the 368th anniversary of Shakespeares birthday.

By 1961 the works of the theatre had become world renowned and the theatre evolved into what is now known as The Royal Shakespeare Theatre.

More recently, the RST underwent yet another redevelopment lasting three and a half years and totaling £112m. This was completed and made available to the general public in November 2010 and went on to be officially opened by HRM Queen Elizabeth in March 2011. Not only does the Royal Shakespeare Theatre continue to perform an array of Shakespearean plays but also now offers infamous works of other writers such as Roald Dahl and J. M. Barrie inviting all ages to experience classic novels.

thanks - thank you for a lovely stay
S - END_OF_DOCUMENT_TOKEN_TO_BE_REPLACED